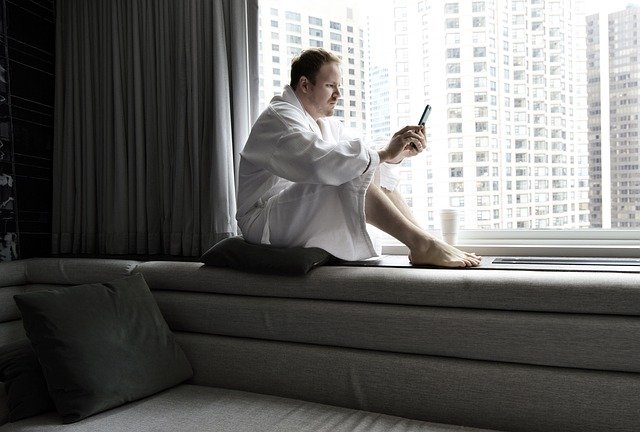 According to professionals, Gen Y (also known as millennials) are the most stressed generation found in society today. Many millennial find themselves lying awake at night, suffering from anxiety attacks, and feeling overly fatigued on a regular basis.

While many of the things that cause millennial stress can’t necessarily be helped, there are a few highly unproductive habits that you, if you are a millennial, can curb in an attempt to reduce stress and be more productive.

With school and work starting early, and most millennial never seeming to get enough sleep, it’s common that this ever-busy group of people miss their morning meal.

Instead, they grab an apple or granola bar on the way out the door. Maybe they even skip food altogether and instead opt to grab a coffee. This, although commonplace, is detrimental and unproductive.It sets the body up for being tired and the mind for being unfocused.

Many jobs require the worker to sit for hours at a time. We understand that this is required in this case, but it is considered to be one of the many things slowing millennials down.

Professionals have linked sitting for extended periods of time with more than just aches and pains; they have also found links to increased anxiety.

Many millennial are guilty of never really “clocking out”. By this we mean that much of this generation of professionals is always working or thinking about work.

This, even though it’s possible to go to the gym while planning your speech for the next day, doesn’t allow for the person to relax fully. This can bog the mind down and cause anxiety, fatigue, and general mental overload.

Too much “Netflix and chill”.

It’s easy to think that Netflix and a night of relaxing is a great way to unwind, but it’s actually been found that watching more than two hours of TV at a time can cause an increase in negative moods.

In other words, millennial who binge their favorite shows on the weekend could easily fall victim to mild depression.

Being too connected with social media.

Social media is a good thing. It connects long lost friends and relatives, and can help businesses flourish – but it can also be a problem for young professionals.

Millennials, according to many researchers, using their phones and social media more than any other age group. Like watching too much TV, using social media too much can cause anxiety problems.

Staying up later than recommended.

Most healthy adults need 7-8 hours of sleep a night, with a handful being exceptions to the rule. Those who have stable jobs, however, should always try to get at least 7 hours in order to function properly at work.

Millennials, like the generation that comes after them, are prone to staying up too late finishing work, watching TV, or browsing the internet. 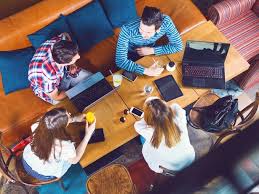 Millennials have a significant influence and serve as trendsetters in various industries, ranging from food to fashion. With this, businesses find the need to compete for millennial mindshare to have a competitive advantage.

However, these businesses somehow find it challenging to grab the attention and connect with millennials. Time and again, it is proven that the traditional approaches in marketing, sales, and advertising do not work for this generation.

Aside from this inability to establish a solid relationship with them, a lot of companies also make the mistake of believing in what we can say “myths” about this generation. One example of these common misconceptions is that millennials are not loyal to a brand. 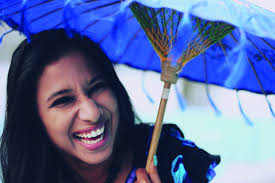 So to understand the millennial consumer, a research study was conducted on 1,300 millennials from the database of Elite Daily. Here are the most interesting findings:

A substantial number of millennials still live with their parents, are underemployed, and are still paying for their student loan. As millennials are getting married, having kids, and are getting better paying jobs later in life, this generation tends to put off purchasing their own house. Instead of being cheaper, a car is also perceived to be necessary for them to get around.

With all the information shared in this article, we hope you’ll be able to understand the millennial consumer much better. By keeping these things in mind, you will surely be able to develop better strategies for your business, or simply connect with this generation more effectively. 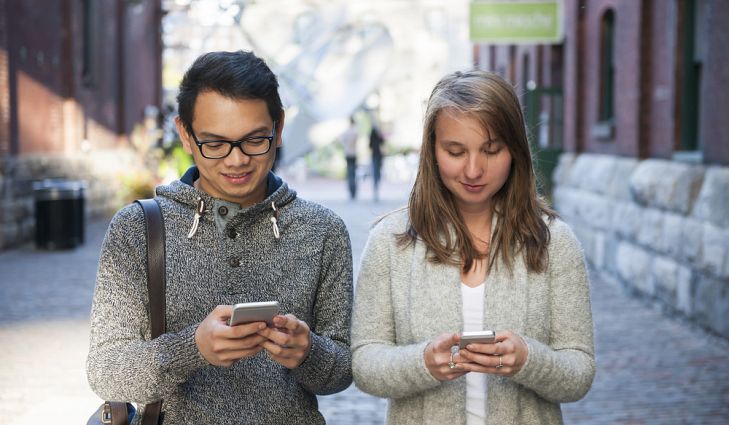 Millennials love food, as evident by the growing popularity of food blogs and food-related videos. For this generation, food is much more than a basic necessity for survival—it is a way of self-expression, and eating is an enjoyable activity.

For millennials, it is trendy to be a passionate foodie. Moreover, they are willing to spend significant amounts of money to have an awesome food experience. In this article, we will take a closer look at how the millennial generation eats, as well as how millennials are transforming the food industry.

Whether they are out with friends or hosting a party at home, millennials prefer eating with company. Because they consider eating as a social activity, a lot of restaurants are considering communal dining when developing a plan for the restaurant seating.

Because millennials want to have things their way, they prefer restaurants which offer a certain degree of customization when it comes to their offerings.

Restaurants adapt to this new trend by having highly customizable menu options and experimenting with other means by which they can offer customization and appeal to millennials. For instance, Pizza Hut already has a customizable pizza program.

Millennials are generally adventurous when it comes to food. Because of their willingness to try new artisanal flavours, food trucks have become more and more common nowadays. These food trucks offer people the chance to try out new types of food or classic food with a twist in a casual social setting.

Another positive characteristic that millennials typically possess is their concern for the environment and their personal health. What’s more is that they are ready to spend more money on food items that are not only healthier, but also taste better. Because of this, certified organic products are gaining traction in the food industry.

So there you have it, the new trends in the food and behaviour industry driven by millennials. While some may argue that the things mentioned in this article may not necessarily be true for all millennials, one thing is for sure—the most important thing is the quality of food.

According to research, about 60 percent of millennials believe that great food is the most vital factor to consider when choosing a restaurant. With this, if you have a restaurant business, you should never serve sub-par food if you want attract more millennials.

Millennials are called entitled, selfish, demanding, and many other negative things. However, all these things are not necessarily true and are definitely not true for all of them. To help you understand them a bit better, here are a few facts. 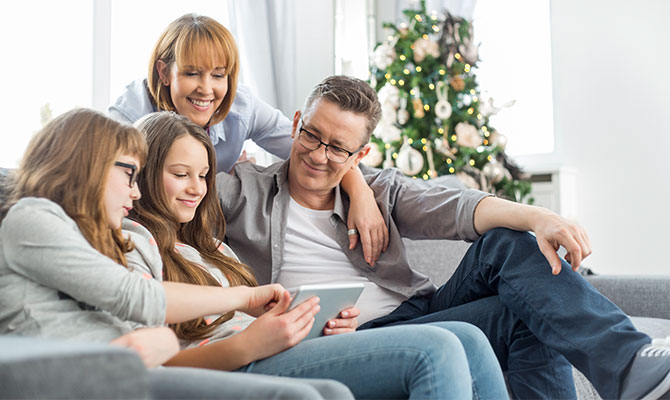 Many of them still live at home – Approximately a third of the people aged between 18 and 34 still live with their parents. According to the experts, this is due to the high cost of housing and the lower income they receive. Many of the millennials who live on their own, spend about half their salary paying for rent. 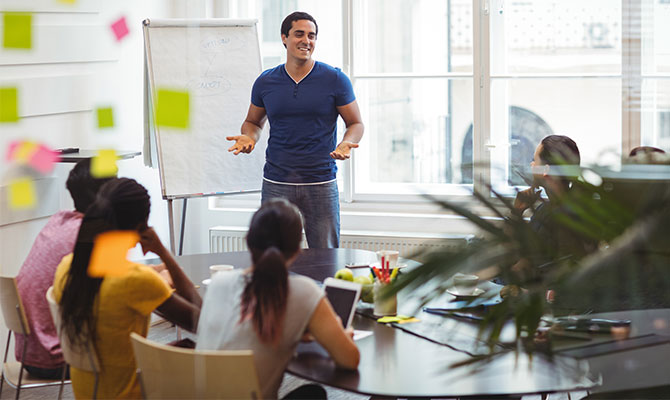 They are very charitable – Despite the fact that most people believe them to be very selfish, the Gen Y kids are the most charitable compared to previous generations. Many donate regularly to charities or give their time and talents to important causes.

They know how to save for retirement – Millennials have more debt than the generation before them. However, they are well-educated on saving for retirement and are doing so at almost the same rate as their parents did.

They care about the environment – The millennials are more concerned about climate change and living green than they are about any other global issue.

They are more inclined to disconnect than others – The generation that grew up with the internet and is addicted to their phones, seem to be more willing to disconnect when they go on vacation. 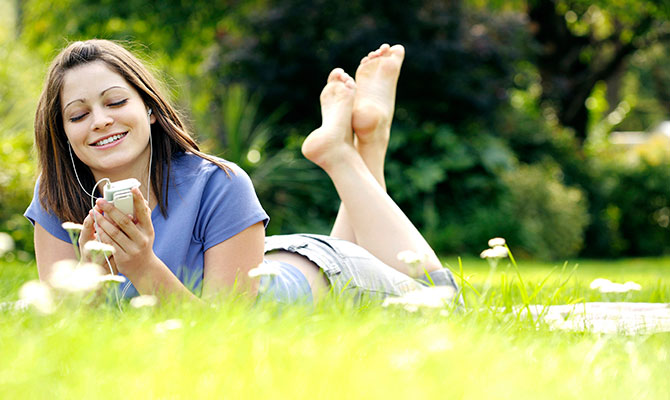 Stereotypes don’t depict the millennials correctly and we should pay more attention to the good they do and the circumstances they are in. They may just be the best thing to happen to the world. 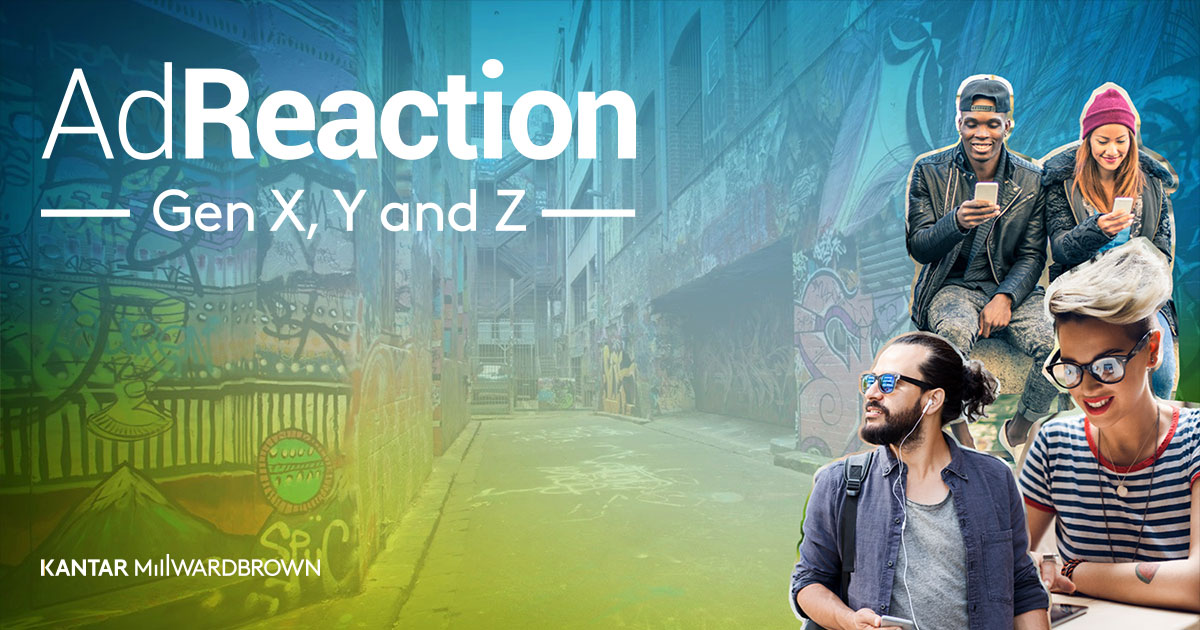